5 Habits That are Killing Your Productivity 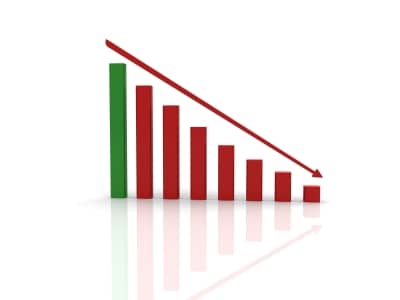 Everyone has habits, but what is it that you do on a daily basis that slows down your productivity? Being aware of these things allows you to avoid these pitfalls and fuel yourself for increased productivity. Creating a not-to-do list may help you focus on tasks that are more important.

Learn to live differently and this productivity could translate from your work environment and into your home life. It’s small changes and small steps forward that create productivity and expand our horizons. Make a small change for the better every day!

For more tips on this topic, check out:
4 Tips to Increase Office Productivity at an Inbound Marketing Agency 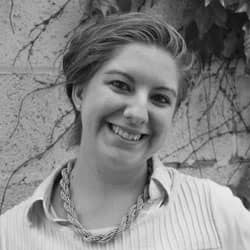