Harold Knieriem is a Development Integration Specialist at SyncShow bringing over 13 years of development experience to the company. In his free time, Harold spends time with his wife and two children.
Find me on:

Over the last month, users of Drupal CMS have had their update plans shaken. Some have marked the latest security update for Drupal as a learning experience for the Drupal community, but even more than that, it is a general reminder to anyone that owns or maintains websites.

Whether for the Drupal community or the web community at large, the question still stands, “Do you have an update plan?” If you don’t, then it’s time to rethink that. And if you do, it may still be time to review whether the plan is working. The latest security release of Drupal, also known as “Drupageddon,” has forced me to think about my plans, not only with my Drupal sites, but with my Wordpress sites also.

END_OF_DOCUMENT_TOKEN_TO_BE_REPLACED 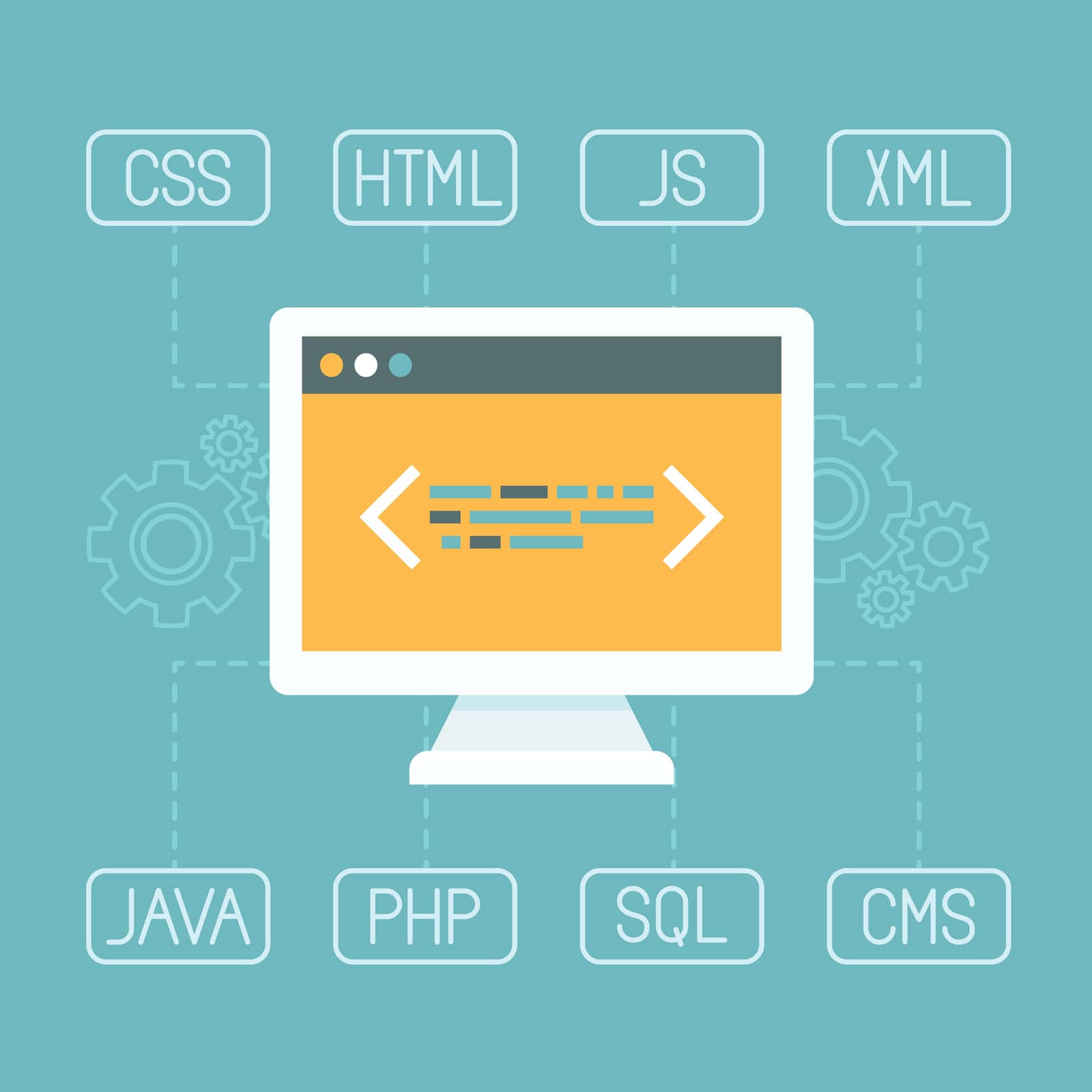 Not too long ago I heard a Drupalista speak of how long it takes to learn Drupal. He said it took four to five years. I found this to be true so far. I am approaching two years of developing in Drupal. It seems to me that the learning curve is more steep than flat.

I think I hit a learning plateau for a little while, but over the past month I have a new friend in Drupal modules. What is this module? Rules. Now, I have used this module before to do some complex order of items, but I never really understood exactly what they were doing.

How to Use Drupal Rules to Send Blog Notifications to Subscribers

END_OF_DOCUMENT_TOKEN_TO_BE_REPLACED

9 Drupal Modules That Should Be Part of Every Website Build 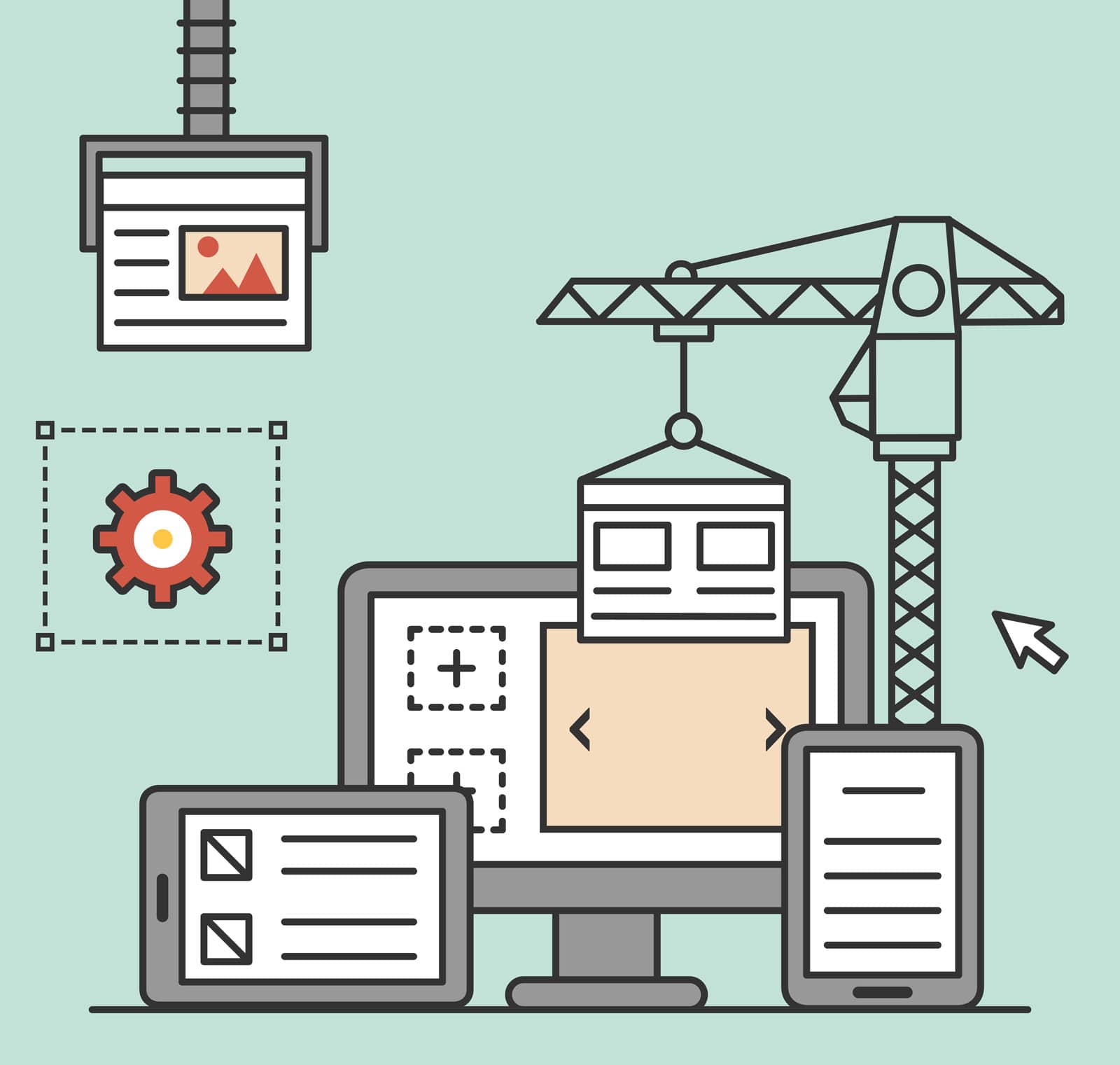 Last year I wrote a post about the Drupal modules I use the most in building websites and thought an update might be in order. As I look back at the original list, I find that not much has changed in my usage of these modules. The only thing that has really changed is now they are not only my most used, but are almost a given for installation at the start of a project. So, I thought that I would leave the list alone and just add modules that have also become almost a given for installation.

END_OF_DOCUMENT_TOKEN_TO_BE_REPLACED

I recently saw a list of a few simple mistakes that even the best website designers make that can greatly affect a visitor’s experience. This brought back the memory of some of the mistakes I have seen (and made myself) that affected a website’s performance.

Here is my short list of website mistakes that can be most detrimental to a site's reputation and relevance on the web. Fix these and you’ll see an immediate improvement in traffic, leads and sales.

END_OF_DOCUMENT_TOKEN_TO_BE_REPLACED

Back To Basics: Top Drupal Modules for Web Development


One of the things I like about the Drupal platform is the extensive availability of modules. If you have a function that the core does not handle, chances are that someone in the community has needed it and written a module for it. Another thing I like about Drupal is the community. Most of these modules have been made available as a contributed open source module.

END_OF_DOCUMENT_TOKEN_TO_BE_REPLACED

As a developer, one of my focuses is on creating a website platform that is functional to our clients' needs. We developers try to make the user experience for both the site visitor and the site owner or manager as rewarding as possible. We work to make the site visible for easy searching so that content can be found by the site search or by search engines like Google and Bing. But there are a few things that can hurt the user experience that will make the best developed sites worthless to the visitor. I recently had two experiences that made this point strong to me.

END_OF_DOCUMENT_TOKEN_TO_BE_REPLACED 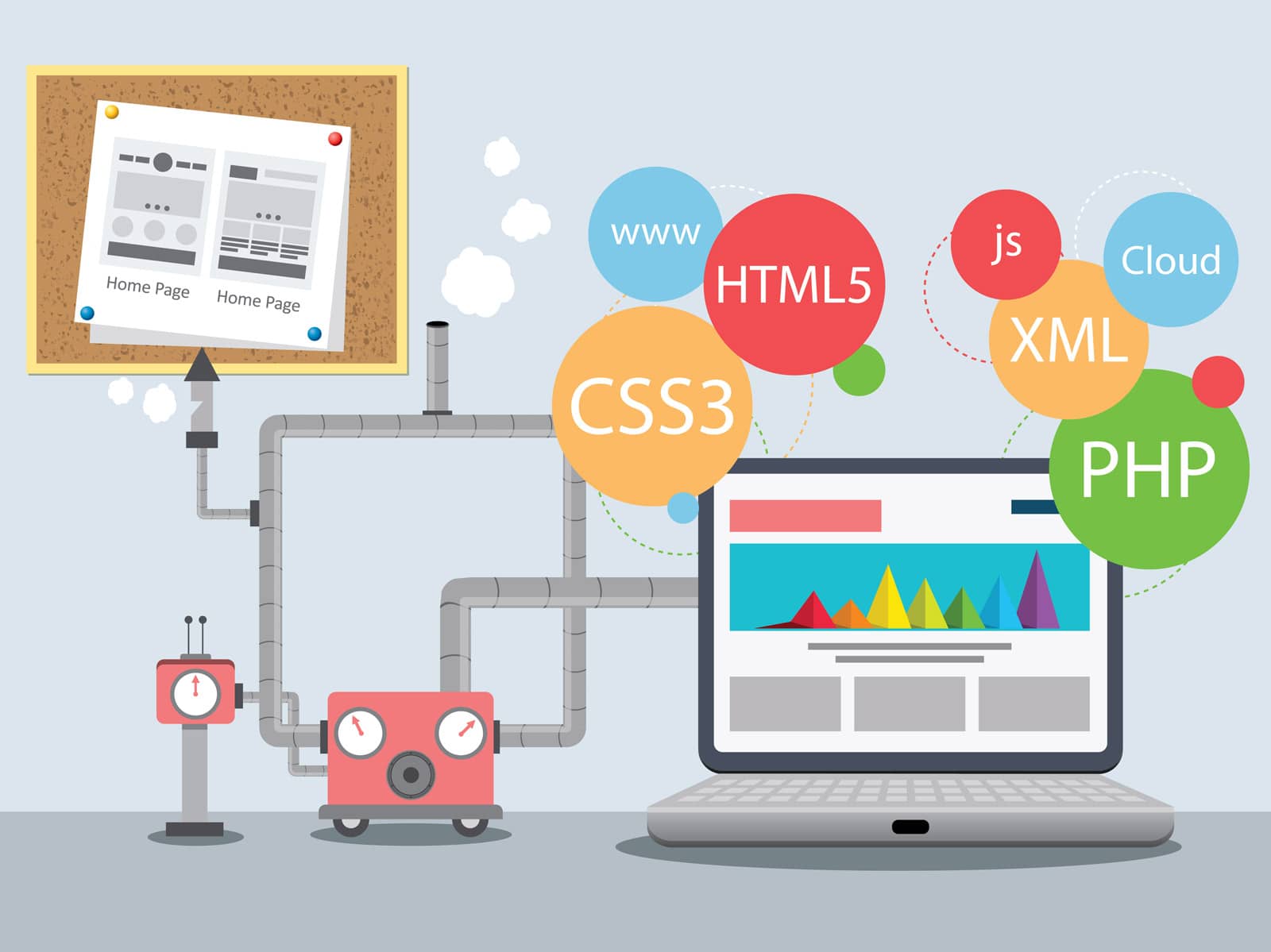 “Is your technology the best? Is it the highest rated software? Is it the most popular? Does it have the most plugins?” These were questions I received recently as I was building a personal website. The questions came from a friend and follow technologist. They stemmed from my choice of web platform, as it did not match his choice. He thought his choice was the best according to popularity and amount of plugins.