Why Marketing During High Growth Periods Is More Important Than Ever

According to the National Association of Manufacturers 2018 Second Quarter Manufacturers’ Outlook Survey, more than 95% (an all-time high) of manufacturers expect to experience highly elevated levels of activity, including an increase in sales.

In fact, the most significant disruptors to business are no longer a lack of sales, but labor shortages and the need to invest in facility and equipment expansion in an effort to keep up with the demand.

Sounds like a good problem to have, especially when you consider the typical sales process just a couple years ago.

Fast forward to 2018. Thanks to pro-growth policies like tax reform, business is booming. So you think to yourself—who needs sales? Better yet, who needs marketing?

According to the survey, the last time respondents were as positive as they are now was the fourth quarter of 1997. And they have good reason to.

Many economists are predicting an economic downturn in the next 12-24 months. Is your business prepared for such a downturn? With the buying / sales process sometimes lasting six months to two years, the sales and marketing activities you are doing today will pay for the returns of tomorrow.


When a recession or downturn in the economy hits, manufacturers, original equipment manufacturers (OEMs) and suppliers all start looking for better deals and ways to cut costs. Supplier relationships are more volatile and new business opportunities abound.

Oftentimes the provider that gets cut is the one that hasn’t proven ROI or demonstrated value.  While orders are up and you may not need new leads now, it’s more important than ever to invest in a strategy to demonstrate your value and increase your brand credibility.

Build a reputation that pulls customers to you so that if and when the economy changes, your odds of retaining them and being known as a supplier of choice will be more favorable. 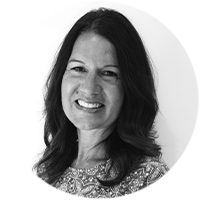 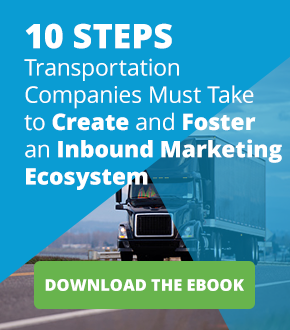